Sabido, a Mexican national, was told in May that her application for a one-year stay of removal was denied by Immigration and Customs Enforcement. She was ordered to leave the country or face deportation. She has lived at the United Methodist Church in Mancos since June 2 and hopes to buy herself enough time to apply for another stay of removal and continue to seek permanent residency. She has spent the past 100 days seeking legal options to avoid deportation.

As dusk fell on the small town, about 50 area residents, local religious leaders and friends of Sabido gathered outside the church around a wood-burning stove during a candlelight vigil in support of the woman and the congregation. Several people read poems, sang songs or delivered messages of encouragement. Some wrote down prayers on cards that the church provided and threw them into the stove to symbolize sending them to God. Others put symbolic items or personal notes on an altar.

Sabido said that, in some ways, the past few months have felt like “100 years.” Fearing deportation, she hasn’t left the church fellowship hall, but she said regular visits and gifts from her neighbors have been a continual source of encouragement.

“People have carried me through … these 100 days,” she said. “They haven’t let me feel the burden of solitude.”

Ever since Sabido arrived at the church, several members have worked to raise money and awareness of her plight through social media and events such as Mancos’ Grand Summer Nights arts and community gathering. Proceeds from the sale of T-shirts and greeting cards with the slogan “Rosa Belongs Here” have help to pay her mortgage and legal bills, church staff said, and several people have donated food and other necessities to make her time at the church more comfortable. A legal committee is gathering signatures for a petition asking U.S. Rep. Scott Tipton, R-Cortez, to sponsor a bill that would grant Sabido legal residency.

At Sunday’s vigil, Sabido and her supporters acknowledged her journey is far from over. Sabido said she doesn’t expect the bill to pass before the end of the year, even if Tipton agrees to support it. United Methodist’s pastor, the Rev. Craig Paschal, and his congregation reaffirmed their commitment to shelter Sabido for as long as necessary. Paschal said he also wanted to use the vigil as a way to show support for immigrants across the United States.

“We would also like to extend, not only healing and restoration for (Sabido), but for all immigrants, as well as all of us,” he said. “We are standing here in love for our neighbor, and our neighbor is the entire world.”

Paschal asked attendees to offer prayers for themselves, their communities and the nation.

Several speakers mentioned their concern over tightened U.S. immigration policy, particularly since President Donald Trump’s administration announced on Sept. 5 that he plans to phase out the Deferred Action for Childhood Arrivals program. DACA was instituted by President Barack Obama’s administration in 2012 as a way to allow people who were brought to the U.S. illegally as children to apply for work permits and Social Security numbers. It is available only to people who came to the U.S. before their 16th birthday, have continually resided in the country since June 15, 2007, and have no criminal record, among other requirements. According to the U.S. Citizenship and Immigration Services, DACA is no longer accepting new applicants. 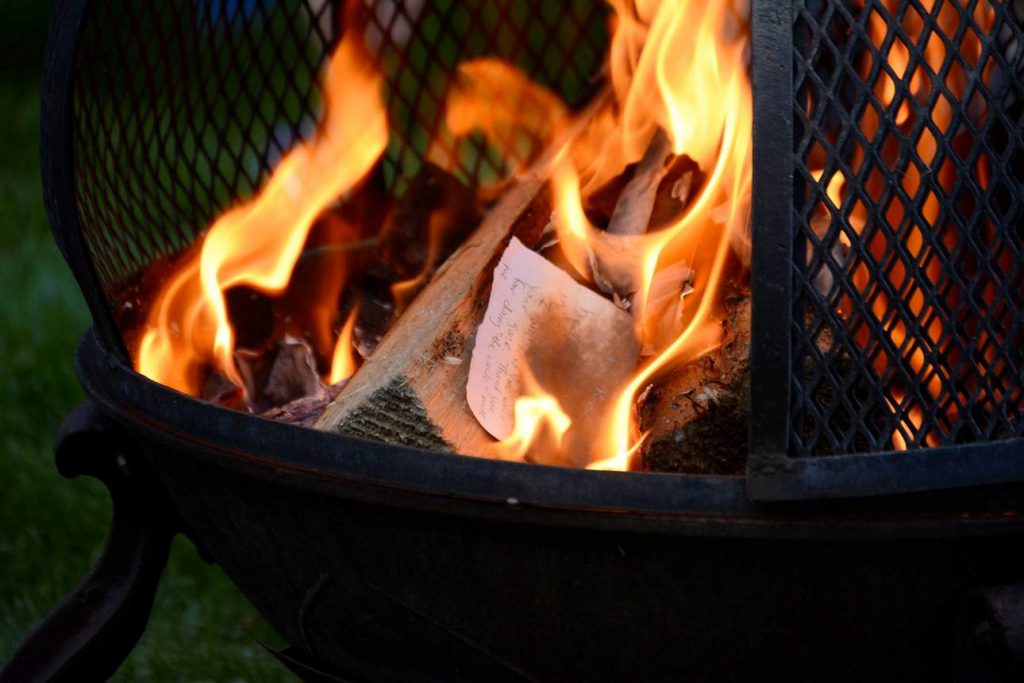 But while attendees brought up a few other political issues, Sabido’s plight was the focus. Several of her friends and neighbors spoke about their ongoing prayers for her and promised to sign the petition on her behalf. Local singers, including busker Donna Joerg and Julie Hartline, who directs a women’s singing circle in which Sabido participates, led attendees in songs as varied as “Amazing Grace” and Bob Dylan’s “Blowin’ in the Wind.”

Joerg said she has tried to spread the word about Sabido as she sings on the street and in other public places.

“You’re already out of here,” she told her. “You’re in so many places.”

Sabido came to the U.S. from Mexico in 1987 as a visitor to live with her stepfather, Manuel Sabido, who is a legal resident. She took a job as a housekeeper at the Days Inn hotel in Cortez, and later worked for several years each at the Ute Mountain Casino and H&R Block. According to a timeline provided in June by her immigration attorney, Jennifer Kain-Rios, Sabido made several trips to Mexico in the 1990s on a travel visa, and one of those trips lasted longer than 90 days. That broke the 10-year streak of continuous residency required by U.S. immigration law, disrupting one avenue she could have used to acquire permanent legal status. She applied for permanent residency in 2001, but her petition is still pending. In the meantime, she has dodged several deportation orders and been granted six one-year stays of removal. Her application this year for a seventh one-year stay of removal was declined for unknown reasons.